admin
1 year ago
Culture
No Comments 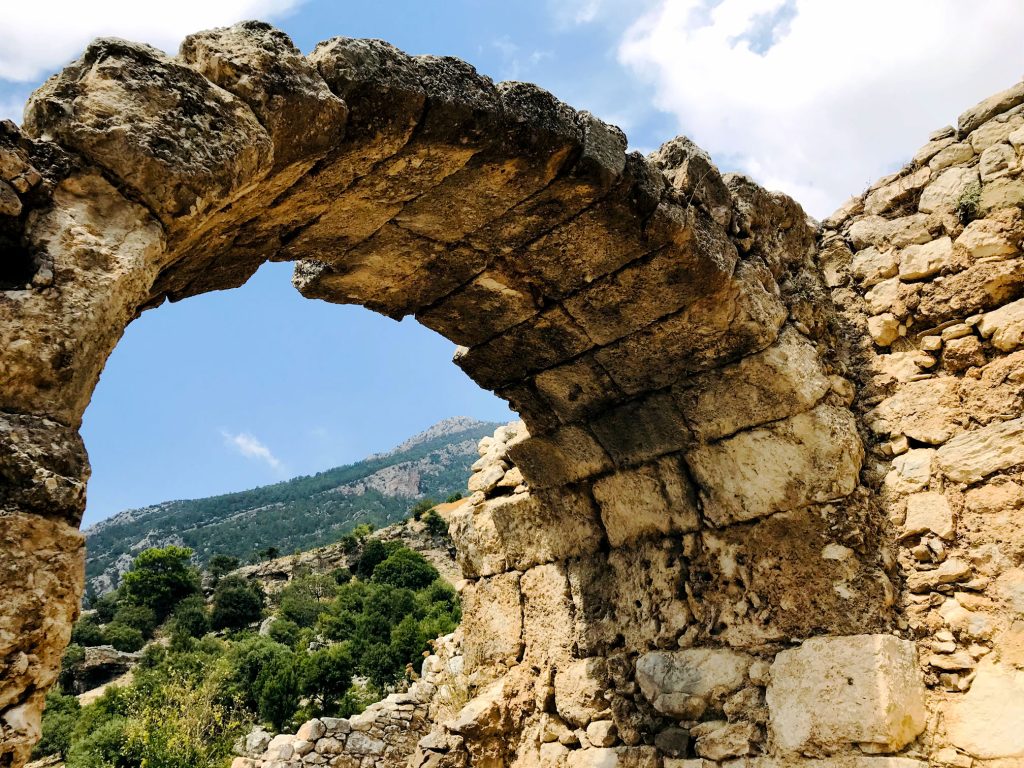 History and nature enthusiasts alike will find the secluded and majestic remains of Ancient Arykanda a welcome departure from many of the other bustling ancient ruins around Antalya. An ancient civilization dating back to 7th century B.C., today Arykanda’s ruins sprawl out on five hillside terraces overlooking the captivating Taurus mountains. Though excavation continues to take place, there is minimal signage on site. Because of this, Arykanda leaves much to the imagination.

A little research on google will tell you that Arykanda was one of the oldest Lycian cities. Its name means “place next to the high rock.” Upon arrival at this mountainside ruin, the reason for its name and choice of location is clear. Arykanda thrived nestled into the mountain with citizens who loved to be entertained and indulge in worldly pleasures. This magnificent city, with the largest bath complex in Lycia, survived through Byzantine times. After that period most of its inhabitants moved south because of earthquakes and enemy raids.

The vast ruins of temples, basilicas, bath houses, gymnasiums, tombs, odeon, agora and necropolis provided hours of fascinating discovery for our family. Our adventure also included storm-watching as clouds and thunder rolled across the distant mountain peaks and heightened our awe of this ancient city’s majestic views. It threatened to rain throughout the first hour of our visit, but the clouds and wind provided a much-needed relief from the blazing sun that returned later with a vengeance.

No strangers to ancient wonders, a highlight for our family was the 1st century B.C. amphitheater with a tree growing in the middle of the seats carved right into the mountain. Our kids also enjoyed “running races” in the Hellenistic stadium and performing a dance in the incredibly intact 2nd century AD Odeon built by Emperor Hadrian. Another point of interest near the parking area is the floor mosaics from the 5th century AD basilica and bishop’s palace.

In addition to all of this “really old stuff,” as our kids would say, one of the most thrilling parts of ruin exploration is finding space to roam freely and find the undiscovered. With its multiple terraces, Arykanda offers this in abundance all with a breathtaking view. If you are going to be in the Finike area or are just looking for an unhurried adventure a couple of hours from the city center, we recommend planning a visit.

How to get there: Arykanda is approximately 140km from the Antalya city center. There are several ways to get there by car in right around two hours. GPS should accurately take you to the site. Don’t be fooled by the sharp turn that looks as if it goes nowhere after your turn off the main road. Follow the signs on an easy road up a hill past the entrance and to the parking area.

Helpful tips: As mentioned, Arykanda is on a mountainside. There are cedar and pine trees all around, but they do not provide complete covering. On hot days, bring a hat, sunscreen and water bottles as there is not a café onsite. There is a clean restroom on the bottom of the guard entrance as you enter the site. 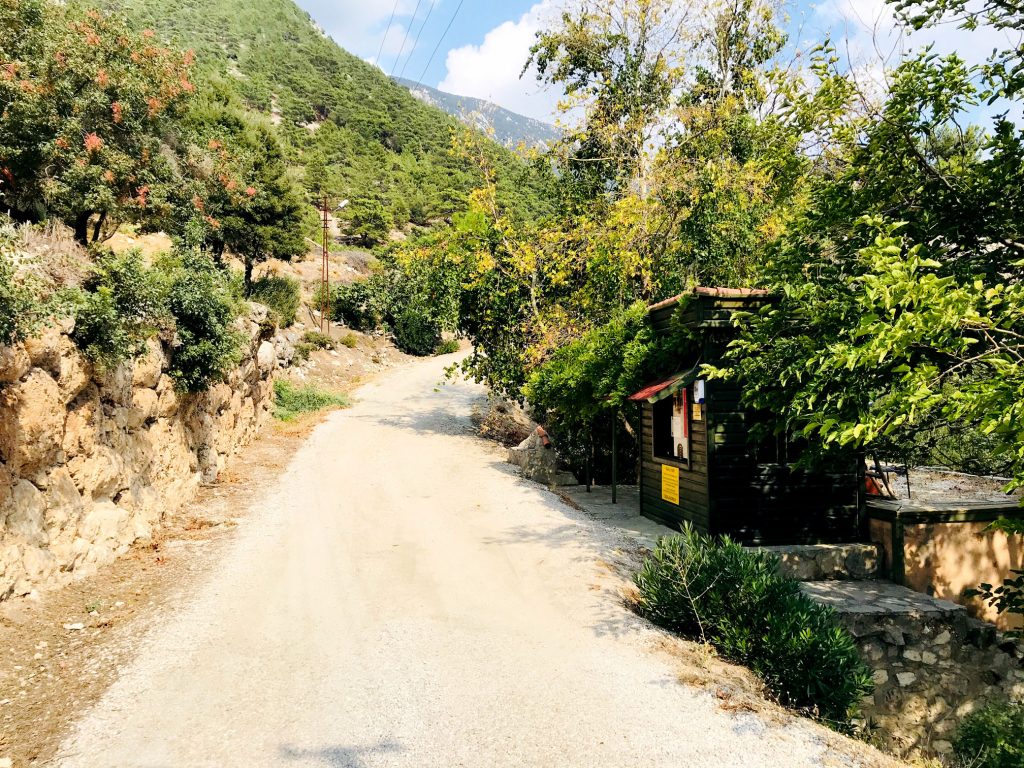