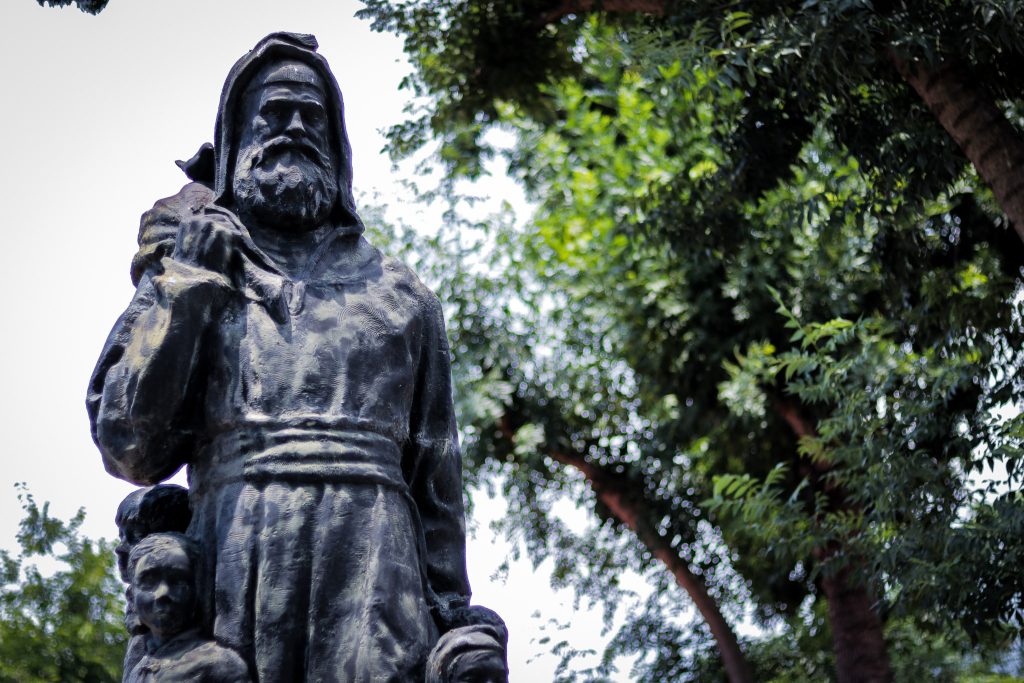 Many people are surprised to find out that Santa Claus, or Saint Nicholas, was born, lived, and died in what was modern day Turkey. He was born in the modern day city of Patara, became a priest, and was then appointed Bishop of Myra (modern day Demre) in around 300 A.D. Legends tell us he loved to leave gold coins for poor children or unwed girls from families who could not provide a dowry, which is where the Santa Claus story began. Most of his work and ministry took place in modern day Demre, where he died in 350 A.D. He was buried in a church in Myra, and his remains could be found in the 11th century church that still stands today until they were forcibly taken to Italy toward the end of that century.

In recent years, it appears considerable investment has been made to make the Saint Nicholas Church and Museum a notable tourist attraction. The well-excavated site offers plentiful maps and informative signage, as well as a fun cobblestoned pedestrian path leading up to the Museum.  Nearby facilities include a Santa Claus gift shop and multiple cafes and restaurants.

We enjoyed our visit to the museum and spent about an hour walking around and seeing the place where Santa Claus was once buried. There are beautiful mosaics on the walls, ceilings, and floors, as well as lovely stonework and inscriptions. We found it beautifully preserved and restored and our time there quite enjoyable. If you are in the area or are someone who enjoys Byzantine art and architecture, you will find the Saint Nicholas Museum worth the visit. Also while you are in Demre, be sure to visit the Ancient City of Myra.

As you make plans, it is important to consider that Saint Nicholas is a cherished patron saint in the Russian Orthodox Church. Because Antalya is a popular tourist destination for Russians in the summer, you can expect large bus tours of Russians in high tourist season. For a smaller crowd, come early in the morning or delay your visit to off-season months.